The pledges are extensions of the creed, composed and designed to further promulgate spiritual character among the lower ranks, (Orange Belt to Green Belt) as extensions, they, too denote the Martial Artist’s way of life in today’s environment and, therefore, also act as a regulatory guide in aiding the Martial Artist in developing, sensitivity, awareness, discernment, receptiveness, understanding, leniency, tolerance, compassion, and a keen sense of justice. As students progress through the three levels of Brown Belt, they’re spiritual and character building responsibilities and proportionately increased through further pledges listed below. At the time they become First Degree Black Belts they must again take the final pledge (see below) in order to achieve Black Belt level status. 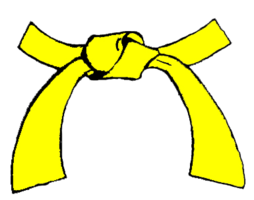 "I come to you with only Karate,

I have no weapons,

but should I be forced

my principles or my honor,

should it be a matter

of life or death,

of right or wrong;

Then here are my weapons, 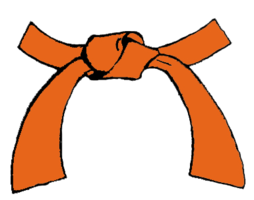 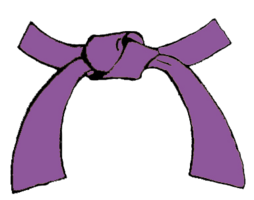 "I hold the art of Kenpo sacred and freely take upon myself the obligation and responsibility that I shall never hurt or make afraid.  I shall fight only if forced to defend myself and shall be slow to anger, loath to take offense, quick to forgive, and to forget personal affront." 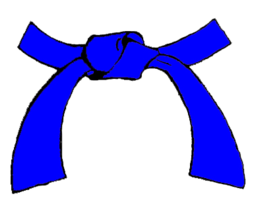 "I shall never let pride rule my passions and will defend, with all the skills I possess, the weak, the helpless, and the oppressed.  I pledge an unswerving loyalty to the school and my instructor.  In addition, I pledge an unending effort to earn the self-same loyalty from those who look to me for training." 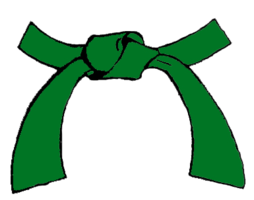 "I pledge a continued effort to sharpen my skills, to increase my knowledge, and to broaden my horizons.  I shall obligate myself under the direction of my instructor to learn the skills of a teacher which will enable me to teach my skills in the prescribed manner outlined by Mr. Ed Parker." 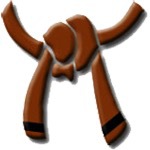 "I pledge that as my skill as a teacher progresses I will never condemn, ridicule, embarrass or shame any student or fellow instructor in the presence of a class or group.  All grievances or disputes shall be conducted in private, away from group observation." 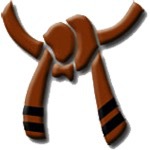 "I understand that like a doctor, the private affairs of students and fellow instructors that come to my attention during the exercising of my responsibilities are privileged communications and must never be discussed with any living soul.  I vow that I will never violate this pledge or any other for the sake of personal benefit." 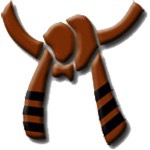 "I honor and hold sacred the right of all men to protect themselves.  I further hold that as a trained martial artist in Kenpo Karate I will take upon myself all obligations and responsibilities deemed sacred to my God, family, country and Association." 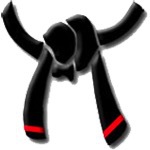 "I hold that my time and my skill are the assets of my profession, assets which grow in value as I progress in the Art until, as a Third Degree Black Belt, I stand as a fully qualified instructor.  It shall also be my responsibility to protect any student from ravenous individuals who would try to take advantage of personal weaknesses to divest the gullible into unprofitable paths, to preserve the sacred things, God, family, country and Association, I pledge my all."

https://www.facebook.com/Franklin-Family-Karate-313150184346/Like us on Facebook for the most recent Franklin Family Karate updates!